You have successfully registered for our newsletter. 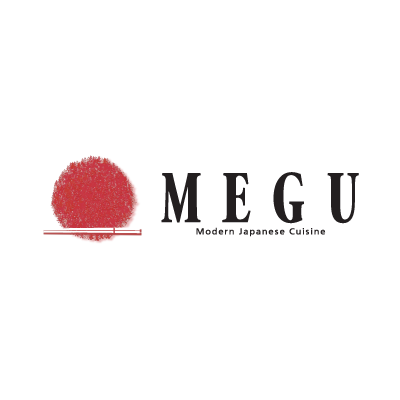 With the popularity of Japanese cuisine rising over the last few years, MEGU was created to cater to a more upscale clientèle, offering a modern and contemporary take on traditional Japanese dishes. MEGU, which means 'blessing' in Japanese, was first opened in New York City over ten years ago, serving outstanding food in a trendy setting inspired by Japanese interior accents, exuding elegance and timelessness.

Known for its specialised interpretations of sushi, sumibi aburiyaki, a grilling technique using “bincho-tan”, and a special charcoal found only near Kyoto and prized for its superior purifying properties, MEGU is a sophisticated concept of organic dining. MEGU’s extensive menu features signature dishes such as the Original Crispy Asparagus, Yellowtail Carpaccio, Salmon Tartare and Wagyu Kobe Chateaubriand – with flavor options such as – Herbs,

Size: 900 sqm
Content Area 02
There are no items to show.
Noora your Auto-Assistant